Points: short and insightful writing about a long and complex history 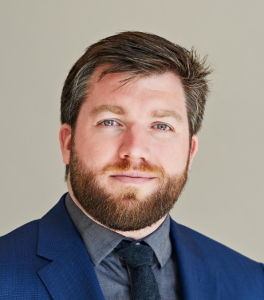 In Junky, William S. Burrough’s 1953 memoir of his experiences as a heroin user, he captures the paranoia of the early Cold War in America in a conversation about drugs:

“Tell me,” I said, “exactly what is the tie-up between narcotics and Communism?”

“You know the answer…